All the Vegan BBQ Ideas You Need

Writer and expert / Posted on

Barbecues may traditionally be something of a meat-fest, with burgers, hot dogs and kebabs. But trends are changing and vegan BBQ food looks set to be a staple at barbecues from now on.

With a few clever tweaks, you can still enjoy a tasty, filling barbecue when you’re following a vegan diet. If you’re not sure what’s going to be on offer at a friend’s house, consider taking your own vegan burgers or sausages, offer to provide a vegan-friendly side dish or give a few helpful suggestions for plant-based tweaks to popular BBQ favourites.

From vegan burgers to vegan sausages and from chargrilled vegetable skewers to barbecued sweet potatoes, there are so many BBQ staples you can turn to when you’re following a plant-based diet. 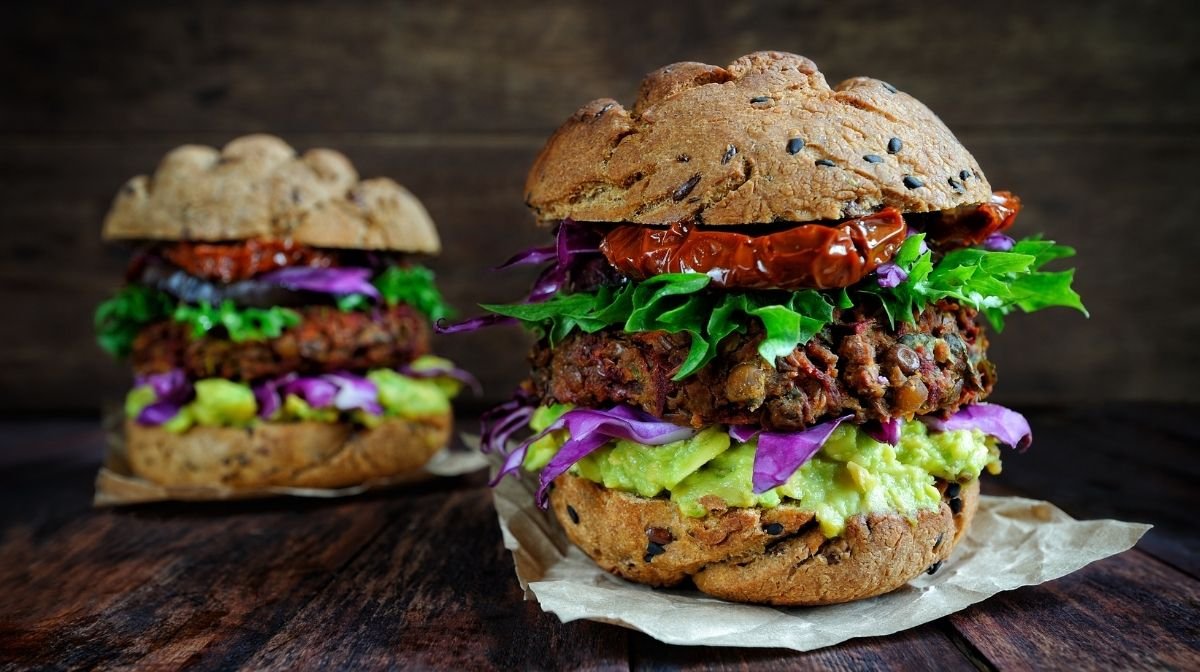 But when it comes to BBQ side dishes, the usual favourites like creamy potato salads, pasta salads and dips may be off limits, depending on how they’ve been prepared. But with a few clever, vegan-friendly tweaks, you can still enjoy a tasty, filling BBQ with all the trimmings.

Here are a few of our favourite vegan BBQ recipes to accompany your grilled mains:

Hummus is a versatile side dish that goes with so many other dishes; add a dollop to your burger, put some in a wrap with chargrilled falafel, or pile it on to tortilla chips. It’s easy to make hummus vegan and this recipe includes a scoop of our Raw Organic Protein Powder to add extra nutrition. 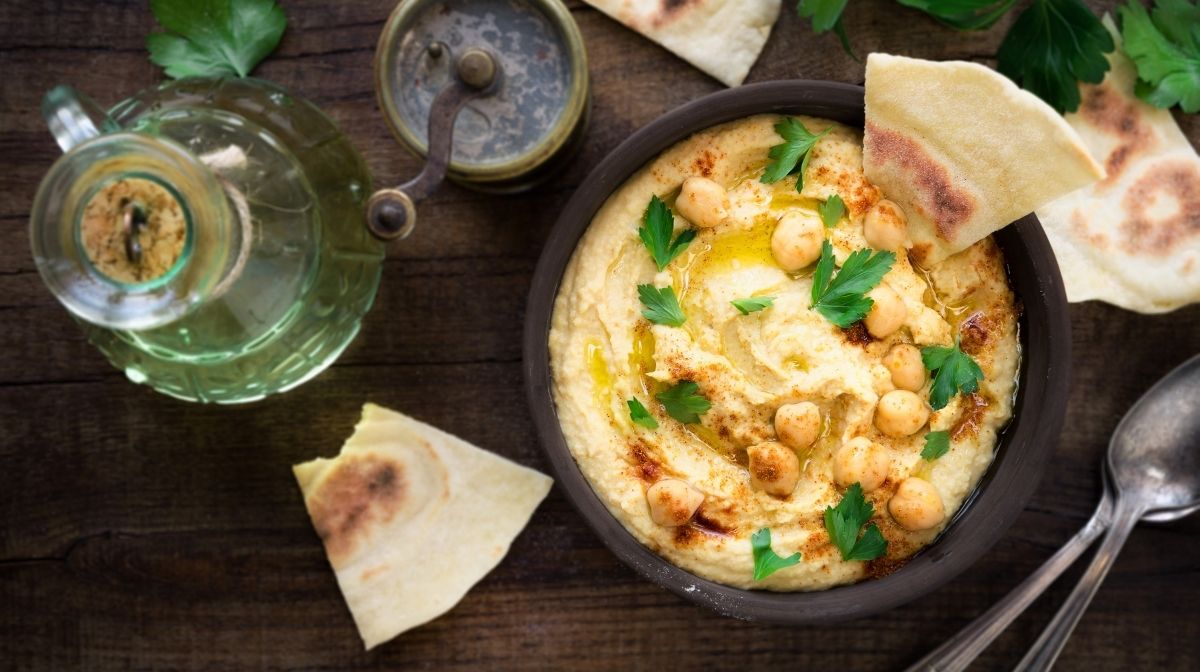 A barbecued banana that’s blackened on the outside, but warm and gooey in the middle, is a delicious treat. To take the edge off the heat and that distinctive chargrilled taste, add a scoop of vanilla or chocolate-flavoured vegan whip with added protein to create a filling, tasty, plant-based BBQ dessert. 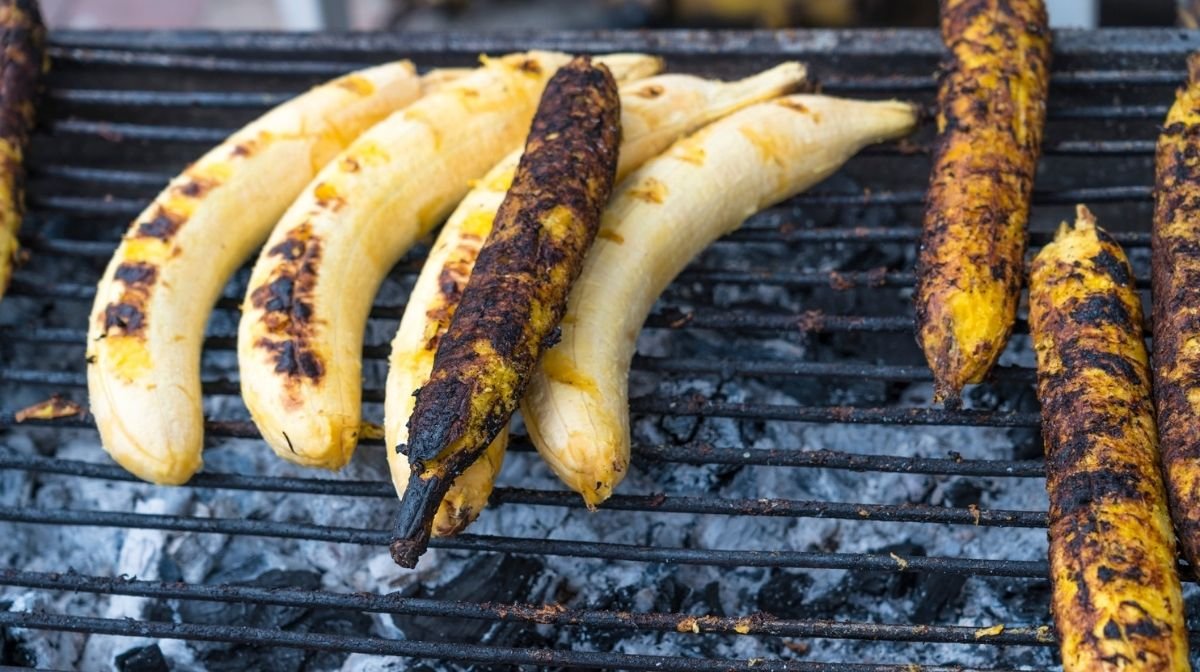 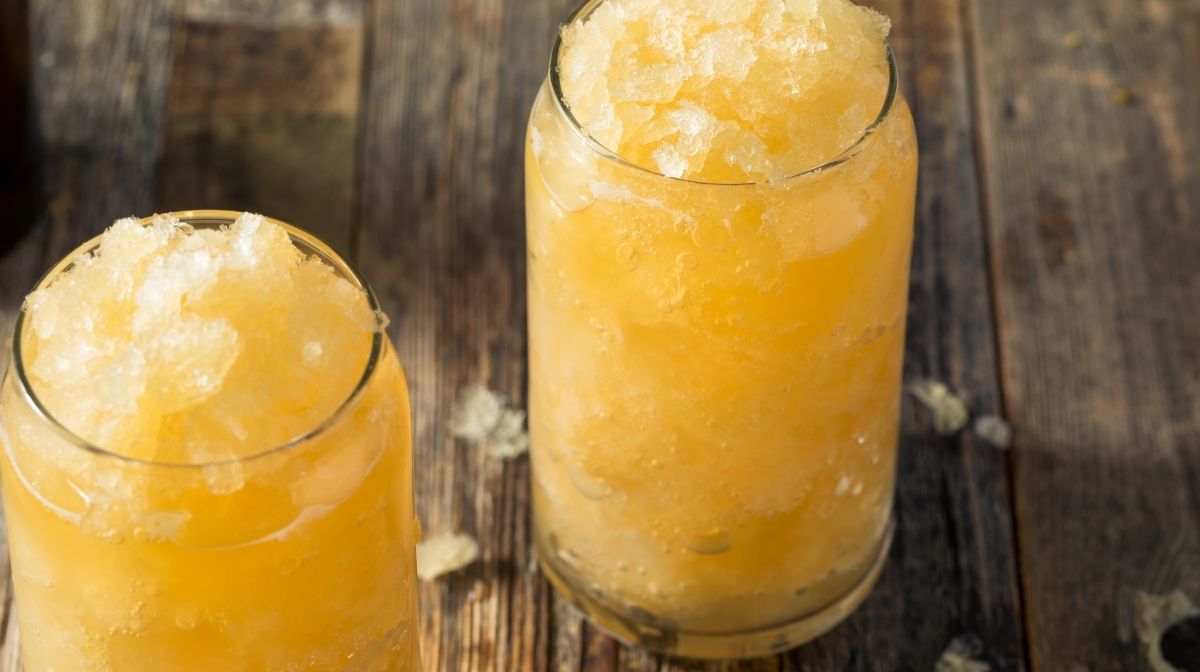 How To Improve Your Gut Health

The Link Between Your Gut Health & Overall Health

Apple Cider Vinegar: Everything You Need to Know

Your Guide to Vegan Gummy Vitamins